The teaching team of the MITRA Master's degree 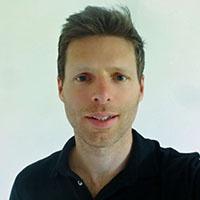 Nicolas Martin-Breteau is a historian of the United States, a lecturer at the University of Lille and a member of the Centre d'études en civilisations langues et lettres étrangères (CECILLE).

His researches focus on African-American history and the history of racism.

The book based on his doctoral thesis on the political role of the sports community in African-American mobilization since the end of the 19th century, will soon be published by EHESS Publishing and Johns Hopkins University Press. He is currently working on a biography of W. E. B. Du Bois, a history of racial prejudice in the United States, and research on the Black Lives Matter movement. His critical translation of W. E. B. Du Bois' book, The Philadephia Negro (1899), was published in 2019 by Éditions La Découverte. 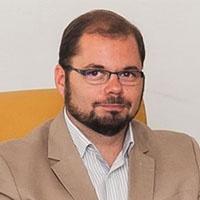 Sergiu Mişcoiu is a university professor in political science at the Faculty of European Studies of Babes-Bolyai University (UBB, Cluj-Napoca, Romania) and director of the Centre for International Cooperation of this university.

In 2006, he obtained a PhD in political science (at the University of Paris-Est) and a PhD in history (at the University Babes-Bolyai) for a thesis on national construction in Europe. Since October 2010, he has been qualified to direct research (HDR) at the University of Paris-Est, his habilitation thesis on populism captured by discourse theory. Since 2012, he has also been directing theses in political science at Babes-Bolyai University. From 2012 to 2016, he was at the head of the UBB's International Relations Department and since 2016, he has been the Director of the UBB International Cooperation Centre. He is also a member of the Research Team of the Laboratoire Interdisciplinaire de l'Etude du Politique (LIPHA) of the Université Paris-Est, Director of the Centre de Réussite Universitaire and the Centre d'Etudes Africaines of the Université Babes-Bolyai and Editor-in-Chief of the scientific journal Studia Europaea.

Her research topics are the theories of populism, radicalism and extremism and political transitions in the French-speaking countries of Central and Eastern Europe and Africa, which are treated in a comparative manner. He has written four books, edited and co-edited twenty other volumes and written fifty scientific articles. 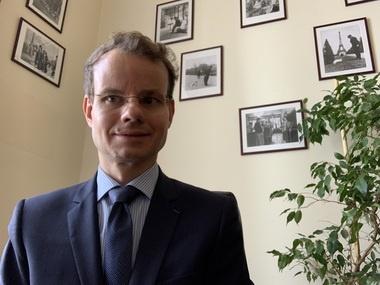 Péter Pál Kruzslicz is a senior lecturer at the Faculty of Law and Political Sciences (International and Regional Studies Institute) of the University of Szeged, he is director of French-speaking study programmes at the same faculty and director of the Francophone University Centre of the same University.

He got a legal degree (dr. jur.) at the University of Szeged and a Master in European law at the University Jean Moulin Lyon 3. He followed his doctoral studies at those two universities, and he got a PhD degree in public law. He works at the University of Szeged as a lecturer, researcher, and he has several administrative responsibilities, especially as regards to the development of international relations of the University. He teaches lectures in comparative constitutional law and European law for Master students in Hungarian, English, and French. His research is conducted on the field of intersection of the constitutional and European law (national sovereignty, constitutional identity, the relations between national and European law), he has been interested on migration related legal issues for the last five years with regard to his initial subject of interest, he is also working for the last couple of years about institutional questions, especially democratic challenges in contemporary States in Central Europe and in the institutional and legal system of European integration. He is involved in numerous international research projects and publishes in Hungarian, in French and in English. 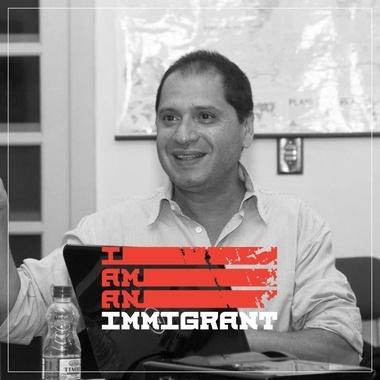 Mohammed ElHajji is Full Professor of the Doctoral Programmes in Communication and Culture (PPGCOM) and Social Psychology (EICOS) at the Federal University of Rio de Janeiro. Coordinator of the Community Communication Studies Laboratory of the same university (LECC), he is also thesis Director and Researcher at the National Center for Scientific Research of Brazil (CNPq). Coordinator of the Transnational Migration Forum and the Migration Research Symposium and specialist in Transnational Migration and Intercultural Communication. 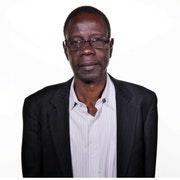 
Dr Pape Sakho is a geographer and researcher at the Faculty of Arts and Human Sciences of the Cheikh Anta Diop University in Dakar since 1996. He is currently Director of Studies at the Population Institute (IPDSR). Her work focuses on urbanization, urban mobility, internal and international migration and population/development issues in Africa and particularly in Senegal. In recent years, he has also taken a great interest in the relationship between the different temporalities and scales of mobility that guide him towards a new field, the re-territorialization through mobility in a globalized space in which African cities are increasingly integrated. 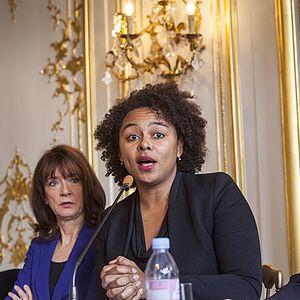 As a doctor of political science at the IEP in Paris, I defended a thesis on the links between mobilization processes and identity building among the West Indies in France and Puerto Ricans in the United States. My current research has two main areas of focus. On the one hand, it is a historical sociology of the State in France and the United States from their Caribbean territories (French West Indies and Puerto Rico) and on the other hand, an analysis of the various issues raised by the Black Lives Matter movement in the United States (with my colleague Nicolas Martin-Breteau). 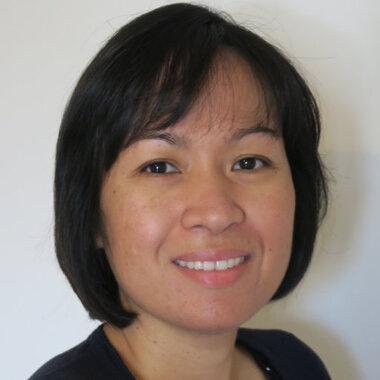 Asuncion Fresnoza-Flot has obtained her PhD in Sociology from Paris Diderot-Paris 7 University in 2008 in France. Since 2017, she is FNRS research associate and works at the Laboratory of Anthropology of Contemporary Worlds (LAMC) at the Université libre de Bruxelles (ULB) where she teaches the course “Migration and gender” (GENR-D401) and the module 1 “Intermarriages ‘mixed’ families and migration” of the Seminar of Anthropology 1 (SOCA-D307). She is pedagogical coordinator of the Master Erasmus Mundus "Migrations Transnationales" (MITRA) at ULB and vice-president of the Ethics Committee of the Faculty of Philosophy and Social Sciences at the same university. She is also member of the editorial committee of the journals Civilisations (international review on anthropology and human sciences) and Sextant (multidisciplinary and international journal specialized in women and gender studies). In her research, she is currently focusing on Belgian-Asian couples in Belgium and Asia (website of the project: https://belmix.net/) as part of a research programme on the contextual mobility of migrants and their families.

We use cookies on our website. Some of them are essential for the operation of the site, while others help us to improve this site and the user experience (tracking cookies). You can decide for yourself whether you want to allow cookies or not. Please note that if you reject them, you may not be able to use all the functionalities of the site.